ROMNEY THE LIAR SAYS (IN EFFECT) "TRUST ME" ON HIS TAXES

That Willard can be so humorous at times. Today, without offering a shred of evidence, he asserted that at no time in the last ten years has he paid less than 13% of his income in taxes.

Notice he didn't say, "federal income taxes". We know he has to pay property taxes on his lavish homes, but we still don't know anything specific about his federal taxes because he refuses to show us anything. He is saying, "Trust me". To that, I say,

NO WILLARD, I DON'T TRUST YOU. I'VE SPENT COUNTLESS HOURS DOCUMENTING YOUR INCESSANT LIES ABOUT EVERY SUBJECT. YOU HAVE LIED AT EVERY CONCEIVABLE OPPORTUNITY. YOUR ENTIRE CAMPAIGN IS A MOUNTAIN OF OUT-AND-OUT LIES. WHY SHOULD I BELIEVE  ANYTHING YOU HAVE TO SAY WITHOUT PROOF?

And it looks like his running mate is no different. Paul Ryan has stated that because of his strong opposition to President Obama's stimulus program in 2009, that he requested NO funds for his district from the program.  Well, take a look at this: 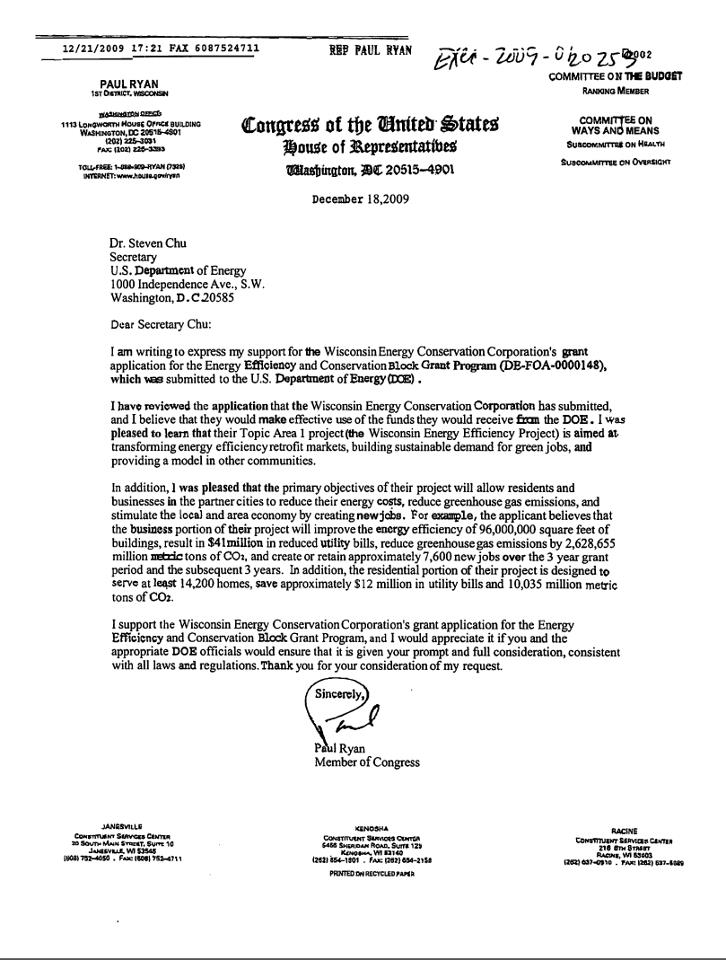 Yes, folks, that's right: Ryan is requesting FEDERAL MONEY for his district,  to help create or retain 7,600 jobs. But--but--but--I thought the Federal government wasn't capable of producing or saving jobs. Paulie Boy says so.  Now he says that he didn't know this sort of thing was coming from the stimulus program, but if he did he would NEVER have asked, and golly gee gosh, the program failed anyway, don't ya know, and besides, it was my staff that did it! Yeah, that's the ticket! It was my staff.  (Some more details may be found here)

I have an alternative explanation:


RYAN IS LYING. JUST LIKE WILLARD WHEN HE SAYS THERE'S NOTHING UNUSUAL IN HIS TAXES.

This is what we're being offered, folks. Lies. Deceit. Hypocrisy. Moral and intellectual bankruptcy. This is the modern conservative movement bottoming out. Romney and Ryan are cut from the same cloth in many ways, although it can be said that while Romney believes in virtually nothing outside of his religious convictions, Ryan is a true fanatic, albeit a soft-spoken one.

The clock is ticking, America. DEMAND TO SEE ROMNEY'S TAXES. Don't take his word on ANYTHING.

He thinks we're suckers and chumps. Show him we're not.

And then show him the door.
Posted by Joseph Miller at 11:35 PM